A Jewel in Our Community

The following is a story from Debbie Young, a member of the Abbotsford community. My family has had two experiences this past year with Hospice within 6 months of each other. My Mum’s baby brother, my Uncle Ron, was admitted to the Holmberg House this past February. He died just over a month later at 78 years old. I visited him often and I was so impressed with this facility and the staff, as were his family, they just couldn’t say enough good things. Less than 6 months late 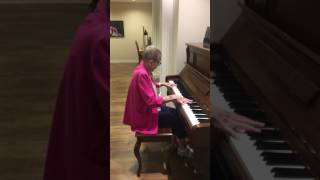 A Jewel in Our Community

A Wedding at Hospice